You can also find books in English in our library. You can find the complete offer on our website in the section - Katalog.

Here are some suggestions from our offer...

Veronika has everything she could wish for – young and pretty, with plenty of attractive boyfriends, a steady job, loving family. Yet Veronika is not happy and one winter's morning takes an overdose of sleeping pills, only to wake up some time later in the local hospital. There she is told that although she is alive, her heart is now irreparably damaged and she has only a few days to live…

This story follows her through these intense days as she starts question all her ideas about life. Soon she comes to realise that every second of existence is a choice we all make between living and dying. This is a moving and uplifting song to life, one that reminds us that every moment in our lives is special and precious. 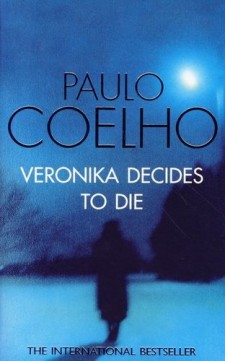 The crime thriller by the author of The Hypnotist. The number one bestseller in Sweden. Stockholm, Sweden On a summer's evening a young woman's body is discovered aboard an abandoned boat. The likely cause of death is drowning, but her clothes are completely dry. A man is found hung in his apartment. His death looks like suicide, although there is nothing to climb on to reach the ceiling. On the surface the deaths seem unconnected but Detective Inspector Joona Linna suspects something more sinister. He discovers that the woman is the sister of Penelope Fernandez, spokesperson for a peace organisation. The hanging man is Carl Palmcrona, General Director of a Swedish Arms committee. A killer is at large with more targets suspected. Contracts have been broken and blood will be shed. The one certainty is that only Joona Linna can stop... 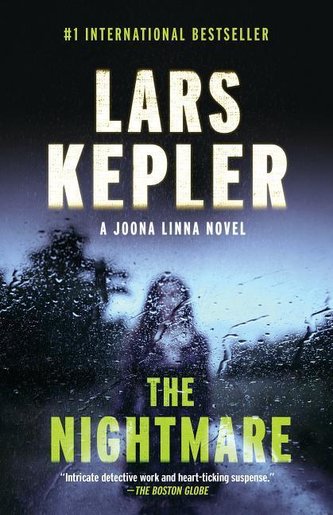 In the mountains of Norway a man lives a peaceful existence. However one day his younger brother, always the more successful and charming of the two, turns up to visit, accompanied by his new wife. It soon turns out that the little brother is not quite as angelic as he seems. Set in a small town filled with secrets, this is a compellingly atmospheric new thriller from the Sunday Times number one bestseller.. 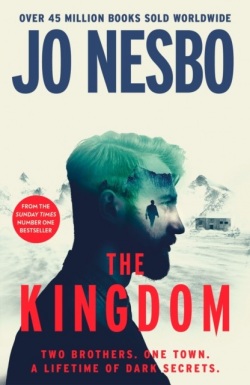 When Andrea first sets foot in the plush Manhattan offices of Runway she knows nothing.

She's never heard of the world's most fashionable magazine, or its feared and fawned-over editor, Miranda Priestly. But she's going to be Miranda's assistant, a job millions of girls would die for.

A year later, she knows altogether too much:

That it's a sacking offence to wear anything lower than a three-inch heel to work. But that there's always a fresh pair of Manolos for you in the accessories cupboard.

That Miranda believes Hermes scarves are disposable, and you must keep a life-time supply on hand at all times.

That eight stone is fat.

That you can charge cars, manicures, anything at all to the Runway account, but you must never, ever, leave your desk, or let Miranda's coffee get cold.

And that at 3 a.m. on a Sunday, when your boyfriend's dumping you because you're always at work, and your best friend's just been arrested, if Miranda phones, you jump.

Most of all, Andrea knows that Miranda is a monster who makes Cruella de Vil look like a fluffy bunny. But also that this is her big break, and it's going to be worth it in the end. Isn't it? 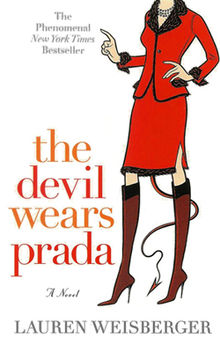 In Clanton, Mississippi, not much happens. There aren’t many interesting stories for Willie Traynor’s newspaper. But then there’s a murder. When the killer goes to jail, the story does not end. Everybody is afraid now of this man and his family. Will there be more killings? Who will be next? 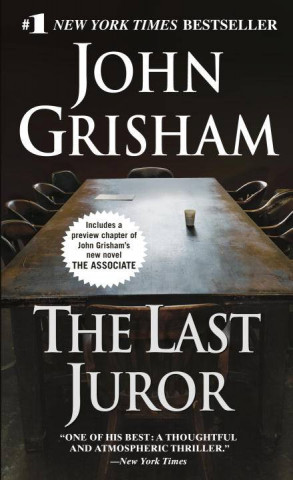